I guess Phil doesn't want to get mobbed by butthurt cows

By JonbX,
September 25 in System Wars

I was alerted by the smoke outside, looks like they're fuming in here 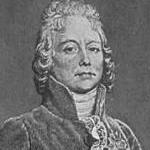 Remember this, the next time you converse with this manchild.

Lmao that guy is insane