Uncharted 4 on its way to PC 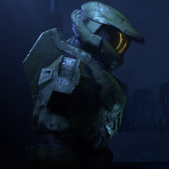 By DynamiteCop,
May 26 in System Wars 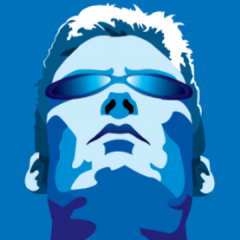 I don't know why people get mad at a game going to another system anymore. I think I used to do that like over 10 years ago maybe and I was dumb for it.   That's so fucking stupid and lame.